The main gameplay of this game is dependent on the gems that you click. It is a chance based game that is dependent on your luck, so make sure you click every diamond with utmost care for there are some that could end the game for you. There are 40 gems on the screen and the player has to click on each to see what the gem has for them in Epic Gems scratchcard game. 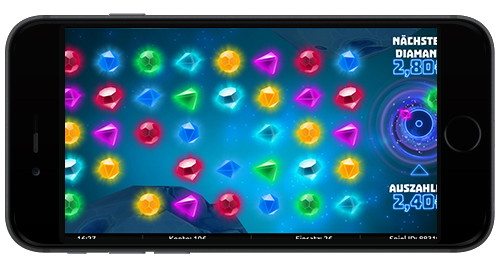 About the developer of Epic Gems

Epic Gems has been developed by Gamevy which is one of the leading game developer in the iGaming industry, they create games with quality and are a licensed supplier that create quality casino games for players to enjoy. 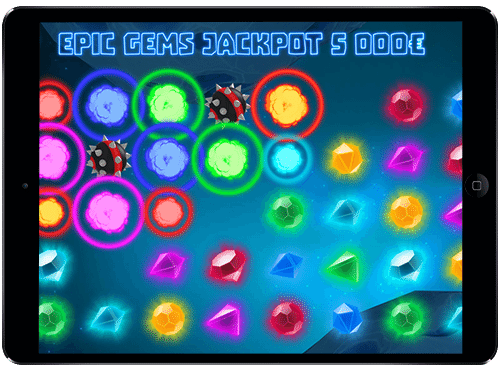 How to play? More on the game

There are certain rules that players need to keep in mind while playing Epic Gems:

In this scratchcard game, the player has the option to cash out his winnings anytime. It is an interesting game that features an instant win gameplay for players to win more.